Mokushozen-Ji, Silent Illumination Zen Temple, is dedicated to the practice and the teaching of Zen as it was transmitted in Europe by Master Taisen Deshimaru and his great disciple, Master Etienne Mokusho Zeisler. The Temple was founded in 1996 by Master Yvon Myoken Bec as the center of his mission in Romania. Since his arrival in Bucharest in 1990, Master Myoken searched for a suitable place for the first Zen Dojo in Eastern Europe and found a house with a quiet and beautiful garden. In 2006, the Sangha decided to extend the house which now accommodates the only Zen Temple in Romania. 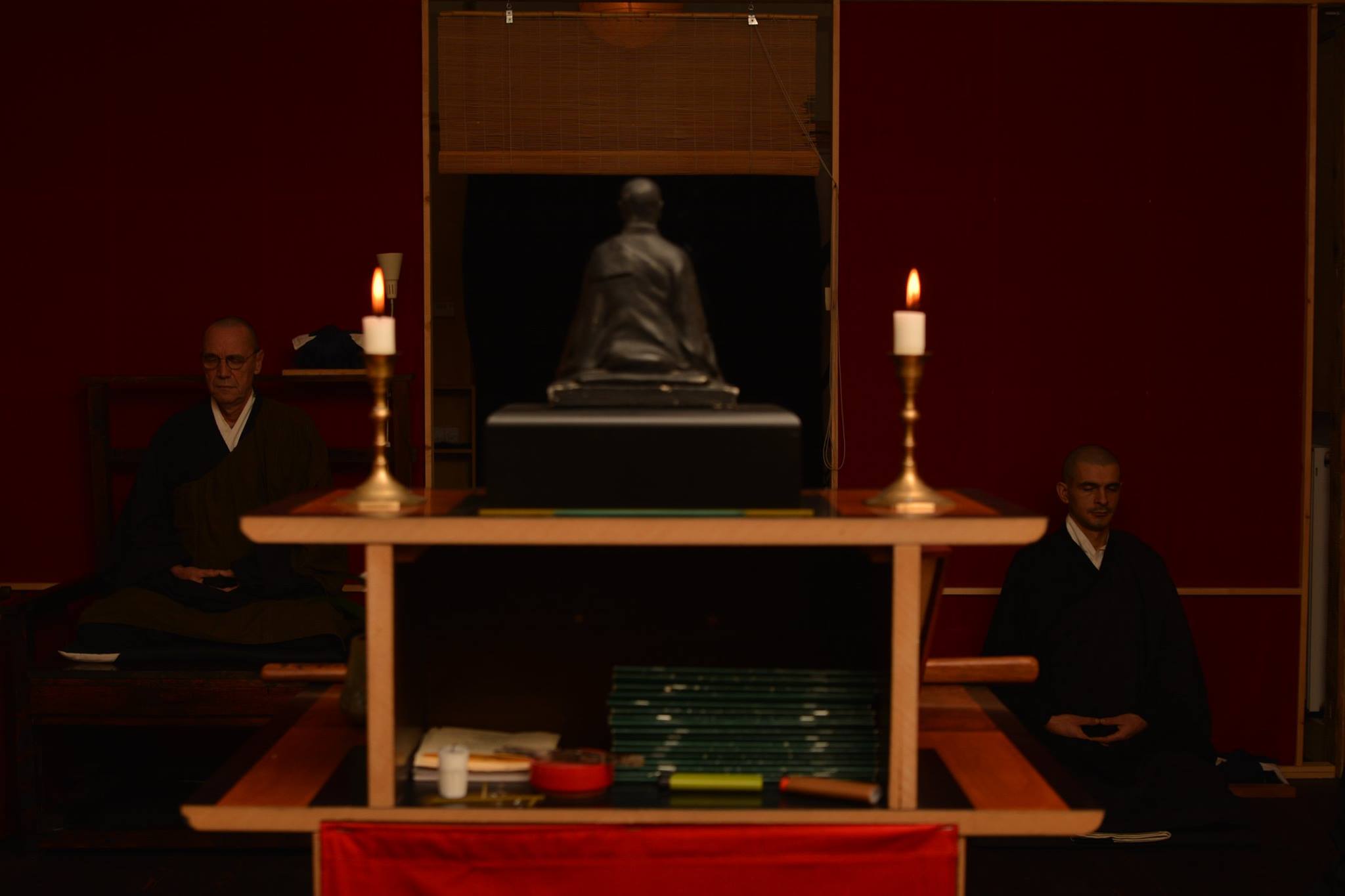 Introduction to practice – each second Thursday at 19.00.